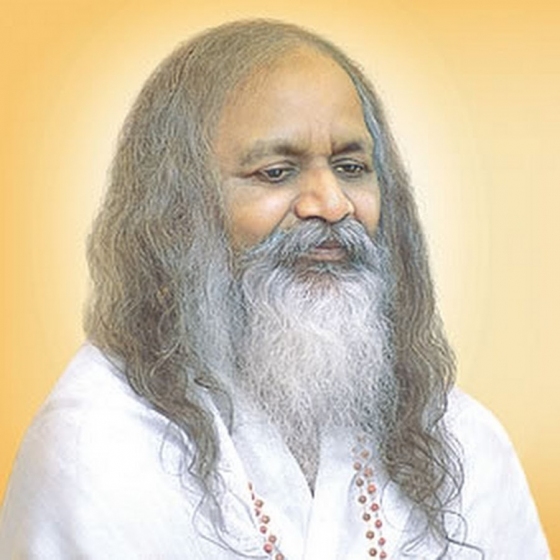 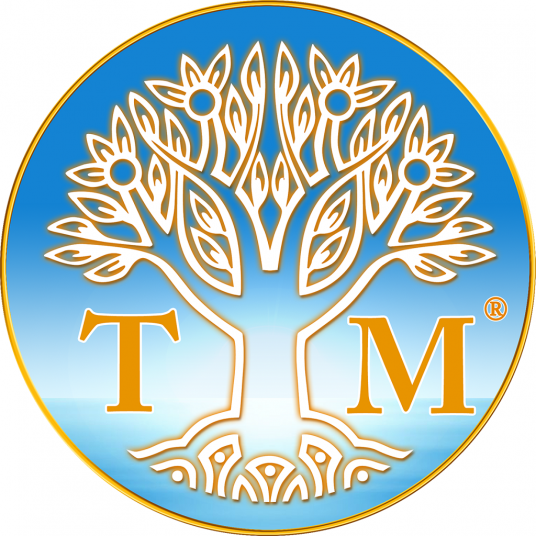 There are many benefits to meditation. As counting goes, here’s an overview of arguably the ten most important positive effects which result from regular practice of the Transcendental Meditation (TM) technique.

Overcoming stress could well be the main Transcendental Meditation benefit. After all, as scientists are finding out from so many angles — stress is the root cause of almost all the other mind-body ailments and dysfunctions!

Research conducted with students, with people suffering from post-traumatic stress disorder, or with employees confirms beyond doubt that TM provides deep relaxation and rest for the body and mind.

Its main effects in terms of stress relief are:

As a result, our body and mind no longer overreact to stressful situations.

Research has been conducted both in smaller and in bigger companies.

Across the board, regular TM meditators improve significantly (3 months into practice) on such crucial measures as:

that someone practicing TM meditation benefits from:

Controlled trials show that it leads to lower blood pressure in:

For instance, one controlled study of individuals over 55 years of age with hypertension showed that people practicing TM lived longer. Their rate of mortality related to elevated blood pressure decreased by 30%.

Following a thorough review of research from 2006-2011, a scientific statement by the American Heart Association therefore recommends that TM may be considered in clinical practice for the prevention and treatment of hypertension.

A recent 5-year longitudinal study by the AHA demonstrated that patients meditating regularly were 48 per cent less likely to suffer a heart attack, stroke or die than men and women with similar physical conditions.

The effect on smokers seems to be cumulative – the more stress reduction is achieved through meditation, the greater is the freedom from nicotine. According to one study, quitting rate for TM practitioners is 50% 2 years into daily meditation.

All in all, meta-analysis of studies on different programs indicate that the effect on smoking reduction is 2-5 times larger in the case of TM than with programs specifically designed for quitting smoking.

Among other things improving the practitioner’s

Meta-analysis of scientific studies on different treatments show that the effect of TM on reducing alcohol consumption is 1,5 to 8  times larger than that of other programs (including relaxation programs, programs to resist peer pressure, driving-under-the-influence interventions, other prevention programs combined). Rates of abstinence for TM practitioners can be as high as 70% (18 months into meditation).

Besides quitting drinking, research shows that TM also supports the emotional well-being of recovering alcoholics. Positive results come even from studies including chronic alcoholics with little social or financial support.

Almost every tenth person in the population has been or will be suffering from hyperactivity. According to research, 3 months of  Transcendental Meditation practice results in:

(1) ability to focus on schoolwork,

Correlation between regular TM practice and

healthy, harmonious relationships has been

observed both at home and at work environments.

For example, a study used Locke’s Marital Adjustment inventory to compare women who practiced Transcendental Meditation with matched controls on the measure of marital satisfaction.

Last but definitelty not least, meditation benefits our intelligence!

Scientific research has found that meditators’ test scores will improve in the following areas:

In terms of these results described above, there is no need to rely on good guesses or on keeping your fingers crossed. It works, it works, and it works – as proven by the most cutting-edge, rigorous research the modern science can offer.

The TM technique relies on a subtle effect of sound in bringing your mind-body system to a physiological state of deep relaxation. And as confirmed by science, this state of alert restfulness leads – through lower breathing rate, decreased stress hormone concentration and increased brain coherence – to an overall improvement in your physical and mental condition.

If you are interested in the specifics of research, then do not hesitate to follow the links provided below each image. Loads of references, data graphs and full texts of academic papers waiting to be discovered! 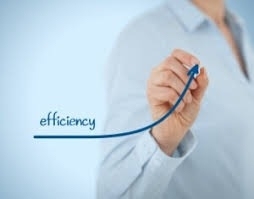 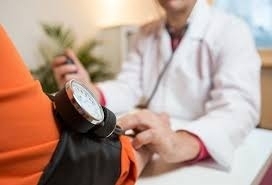 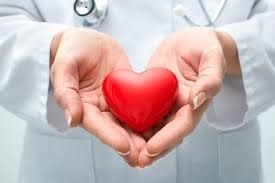 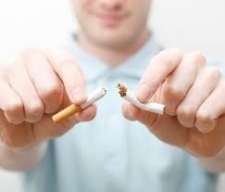 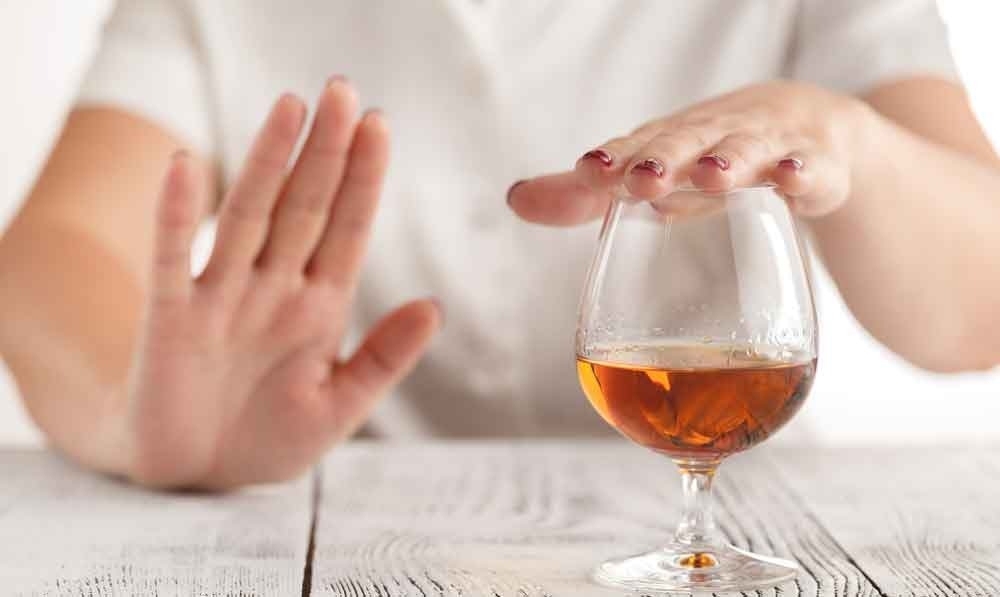 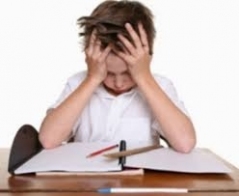 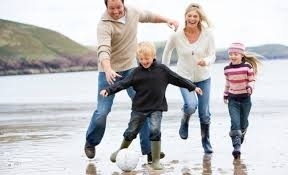 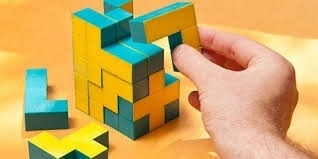 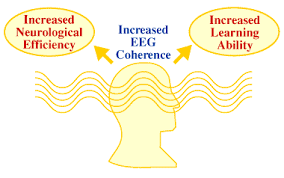 What are the evidence-benefits of practicing TM? 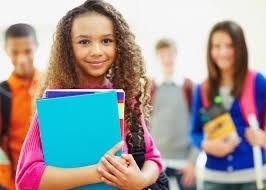 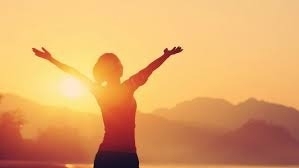